Get fresh music recommendations delivered to your inbox every Friday.

from Dark Sky Over The Horizon by Parsecproject 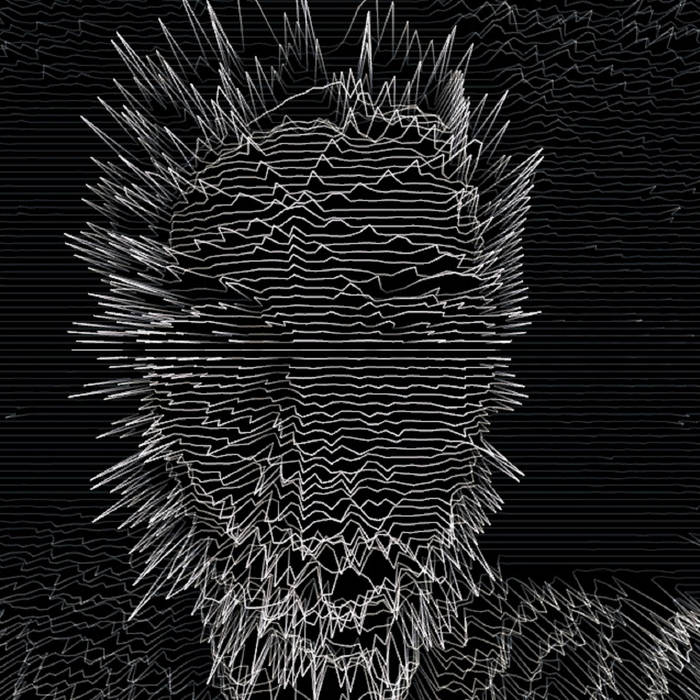 This track was inspired by the fabulous journey of Cassini-Huygens and its Grand Finale
ABOUT THE MISSION
Orbiting the ringed planet Saturn and its numerous moons, the Cassini spacecraft has been and continues to be a keystone of exploration of the Saturnian system and the properties of gaseous planets in our solar system.
Mission Events
December 30, 2000: Cassini-Huygens takes a six-month swing by Jupiter to pick up speed for its journey to Saturn and collaborates with NASA's Galileo spacecraft to study the Jovian system.
June 30, 2004: Cassini arrives at Saturn.
December 13, 2004: Cassini-Huygens makes its first flyby of a Saturnian moon, two in fact: Titan and Dione. For a full list of Cassini's flybys since 2004, visit: saturn.jpl.nasa.gov/mission/fl...
December 24, 2004: The Cassini spacecraft releases the European Space Agency-built Huygens probe at Saturn's moon Titan.
January 14, 2005: The Huygens probe makes its descent through Titan's atmosphere to sample the chemical composition and surface properties of the Saturnian moon.
June 2008: Cassini completes its primary mission to explore the Saturn system and begins its mission extension (Cassini Equinox Mission).
September 2010: Cassini completes its extended mission (Cassini Equinox Mission) and begins its second mission extension (Cassini Solstice Mission), which goes through 2017 and will make the first observations of a complete seasonal period for Saturn and its moons. Learn more at saturn.jpl.nasa.gov/index.cfm .
December 2011:Cassini uses its synthetic aperture radar to obtain the highest resolution images yet of Saturn's moon Enceladus.
December 2012: Cassini uses its visual and infrared mapping spectrometer, or VIMS, instrument to track the transit of Venus -- a first for a spacecraft beyond Earth orbit. The exercise is to test the feasibility of using Cassini's VIMS to observe planets outside our solar system.
March 2013: Cassini makes its last flyby of Saturn's moon Rhea, probing the internal structure of the moon by measuring the gravitational pull of Rhea against the spacecraft's steady radio link to NASA's Deep Space Network here on Earth.
July 2013: Cassini images a backlit Saturn to examine the planet's rings in fine detail and captures a pixel-size Earth in the process. In a campaign to raise awareness about the photo shoot, NASA encourages Earthlings to go outside and wave at Saturn.
April 22, 2017: Closest flyby of Titan moon.
April 23, 2017: First Grand Finale orbit begins.
April 26, 2017: First ringplane crossing. NASA's Cassini spacecraft is back in contact with Earth after its successful first-ever dive through the narrow gap between the planet Saturn and its rings.
September 15, 2017: End of Mission as Cassini begins Final Entry into Saturn's Atmosphere.

from Dark Sky Over The Horizon, released January 30, 2018

Bandcamp Daily  your guide to the world of Bandcamp